These past few weeks since the hubster went to nights have really been a blur.  I’ve been trying to adapt to his schedule so that we can spend some time together, yet I also have an almost 12-month old boy and his schedule . Needless to say, the only reason I knew today was Sunday was because the store closed earlier than what I exepected.  That also means I missed Thrifty Thursday this past week-I am so sorry!  I have been hitting all of the Goodwill stores in my area (Tarrant County) and will post about my visits to all 12 on Thursday, I promise!

This week’s Sunday Confessional then is an interesting one.  Yesterday we visited J2’s best friend over on the other side of Dallas.  They have been best friends since high school (and we’re headed to their 20 year reunion this upcoming weekend, so the friendship spans quite a few years), and his best friend has a huge, beautiful home that houses him, his wife, their two and a half year old little girl and their seven month old baby boy.  The guys went golfing while his wife and I watched the three kids and talked about everything under the sun (our men, babies, sewing, etc).  After the guys got back, we all decided to take a swim in their brand-new pool.

Now this pool is not just a pool.  First off, it cost what a decent home here in the DFW area of Texas costs and includes a rock waterfall, a tiled slide, a hot tub and an area just off to the side that has a 60″ flat screen TV and some gorgeous furniture, plus an outdoor kitchen.  Yeah, when we saw it, we drooled all over ourselves.  Cool thing is, they saved up and paid cash for it (must be nice!).  We had just ordered pizza when it was decided that everyone was going to go down the slide.  We all went down, with J2’s best friend’s wife going down last with their daughter.  Well, something happened; J2’s best friend thought that his wife was going to go under the water and then pop up with their little girl and he would grab their daughter, and she thought he was going to grab their daughter as they hit the water.  Of course, neither happened.

For a moment, it was confusing; the wife popped up without the daughter, both realized the other one didn’t have her and all hell broke loose.  J2 had just dived down into the deep end to grab something off the bottom of the pool and the wife and husband are trying to find their daughter in a pool that has a blue bottom (and therefore is very dark).  I had J3 in my arms and was completely helpless, J2 was entirely unaware of what was happening above him, and the husband and wife were frantic.  Thankfully, they found her and grabbed her quickly, but she had been under just long enough that when she came up she threw up all over daddy.  All of our hearts were beating out of our chests and I thought I was going to throw up.

Now, yes, I might have thrown up due to the adrenalin, but I also felt sick for another reason.  See, when I was eight, my slightly older cousin and  I were playing in the pool and we started goofing around.  I splashed him, he splashed me, I splashed him harder, and he proceeded to hold me under the water.  The next thing I knew, someone was bending over me (performing CPR I later found out) and I too threw up all over.  To this day, I am terrified of being trapped under the water.  I doubt I will ever scuba dive (even snorkeling is a push for me, although I can talk myself through it) and I don’t like being in deep water either.  Seeing two dear friends frantically trying to find their daughter in the deep end of the pool brought back all those old memories.  Of course, their daughter wants nothing to do with the water right now, poor thing.  Hopefully she won’t end up scarred like I am to this day.

I’m sure there are readers asking why she wasn’t wearing some kind of flotation device.  That I don’t know.  But I know that J3 will be in one from here on out, no matter what.  For many on Facebook or on Twitter, you may have seen this blog post on how to spot someone that is drowning (if you haven’t read it, stop right now, read it and then come back.  Don’t worry, we’ll wait-this is SUPER IMPORTANT).  This is one of the most valuable bits of information that’s been circulated around the internet in a long time.  Being from Arizona, there are at least 20 kids that die each year from drowning and not all of them fall into pools when parents aren’t looking.  Sometimes we just don’t know what to look for, but this article shares the signs of someone in distress.  This article is also great, as it discusses water safety and children in particular.  And here, it says that according to the National SAFE KIDS campaign, 9 out of 10 kids drown while under adult supervision (not necessarily in direct site), meaning we’re not really WATCHING our kids around water, we just think we are.  Scary stuff.

In summary, everything ended up being okay in the end, but PLEASE make sure that if there’s water around, your little one(s) have on flotation devices and that you’re watching them like a hawk. 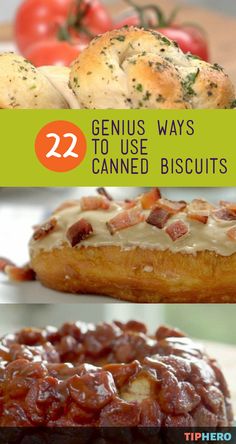 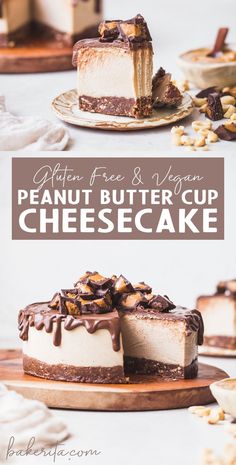 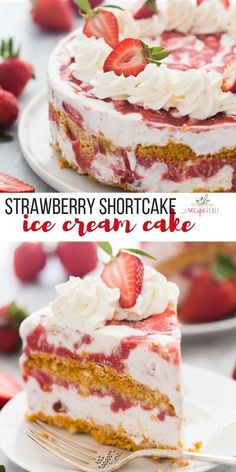 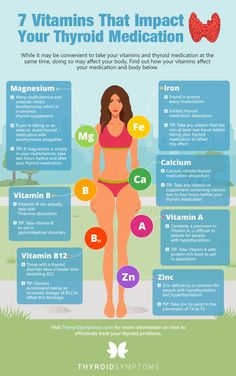