It’s hard to believe that I’m already sixteen weeks along, but thankfully I am out of the first trimester.  Yes, I do realize that the second trimester begins at 13 weeks, but for me, the first trimester blues have stuck around a little longer.  I still get a little queasy every once in a while, but for the most part I feel really good.  Baby B2 looks great on all the ultrasounds and the little one’s ticker is going strong up around 160 beats a minute.  So far, so good!

Little Baby B2 is about the size of an avocado right now, but to be honest, avocados don’t stay around our house too long.  When the cravings hit, it seems to be for avocado with a sprinkling of sea salt.  Yum!  (Hence why there is a mango in the picture but you get the point.)  The little one is about four to five inches long and about three and a half ounces at this point and I’m just beginning to feel the little flutters of movement.  This week Baby B2 can start to hear and eyebrows, eyelashes and hair are starting to fill in (if this one is like its brother, there will be lots of hair!).  Over the past few weeks, while bent over the sink heaving, I keep telling myself that this is a miracle happening inside me and to be grateful.  Yeah, that works for about 2.5 seconds before I’m silently cursing the whole process.  I am NOT one of those happy pregnant gals, but I have vowed to make the best of it and enjoy it as much as possible since this is the last time it will be happening to me (yep, two and we’re DONE!)

So next Tuesday the 12th is our next ultrasound and they should be able to determine what we’re having (and yes, we want to know).  Any guesses?  Leave your guess in the comments and I’ll reveal what it is on the 12th or 13th!

As a wrap-up, I figured that I would mention the things that I disliked and liked the most about the first trimester (in no particular order)…

The first trimester stinks because…

There have been days where getting out of bed was an accomplishment.  Running after a toddler is a challenge too, so let’s just say that my once “doesn’t like to watch TV kid” now knows all the Cars characters by heart and so do I.  And most of the dialogue of that movie because for weeks on end, I didn’t get out of the chair in our media room and that’s the only thing that would hold his attention.  I know, bad mom!  (LOL)

2.  Your body being all out of whack

As in, you have to pee all the time and at all hours (last pregnancy I didn’t have to get up in the middle of the night until my 3rd trimester-here, right off the bat).  Your bowels don’t work as they should (HEL-LO constipation!) and we don’t even want to go into what other discharges are common (sorry for the TMI but it’s true and you know it).  Also, you’re bloated, cranky, and everything else that is normally associated with your period, except your period is not showing up to make it all go away.  Talk about fun {snort}.

Except mine wasn’t just morning, it was all day, every day for eight and a half weeks.  My best friends were milk, ice-cold water, crystallized ginger, Altoids, Tums and these little ginger/mint/lemon drops that I made.  I would wake up in the morning and immediately pop an Altoid so that I could make it to the fridge for some milk.  Then I was okay unless I smelled the dog, her food, garbage, the smell of the garage or a variety of other things, then it was back to the sink/toilet/trash for a good heaving.  NOT FUNNY.  Since I was only slightly nauseous for three weeks with J3, and only in the afternoons, this was a new one and one that I am thrilled I will not experience again.

Things that Rock about the first trimester

1.  Aunt Flo will not be visiting for almost an entire year!

I don’t know about you, but that monthly visit stinks, so knowing that I’m not having her visit pretty much rocks!  Once I figured that one out, I stashed the tampons and liners away until next year.  Thank heavens they don’t expire ;)

Granted, the first time around I had bigger boobs and was only slightly puffy, so I could still rock the cleavage.  Not this time.  This time I started showing really fast (thank you weak abdominal muscles!) and so it wasn’t the same, but still nice.  My man can’t take his eyes off them!  Of course, that meant dropping $150 on new bras, but if this time is like that last, they’ll be permanent.

3.  The knowledge that you’re growing a PERSON

This is by far the best part of being pregnant.  It just blows my mind that our bodies are made for growing another little human being that shares your DNA.  Every day I look at J3 and how fast he’s grown into a little boy; just yesterday he was a little baby and now he has his own little personality.  I am in awe…

So that’s it for now!  Seriously, I would love to hear what everyone thinks we’re having.  If it’s a girl, we definitely have a name picked out, but for a boy it’s a little tougher.  Although if it’s a boy I already have the nursery planned and am clueless for a girl.  Also, what were your likes/dislikes about being pregnant?  I’m always curious what everyone else thinks! 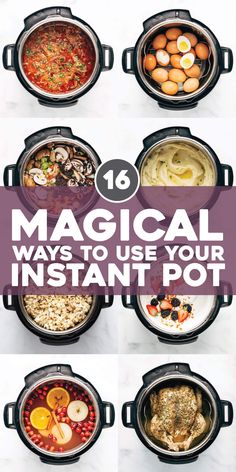 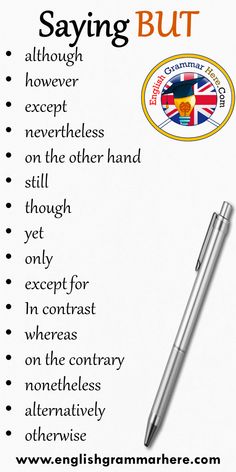 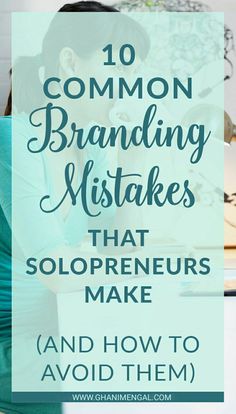 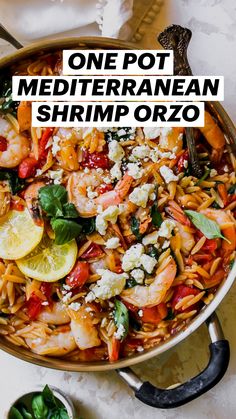 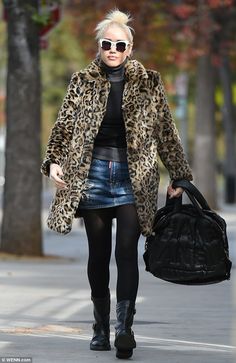 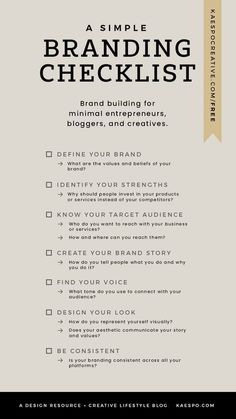